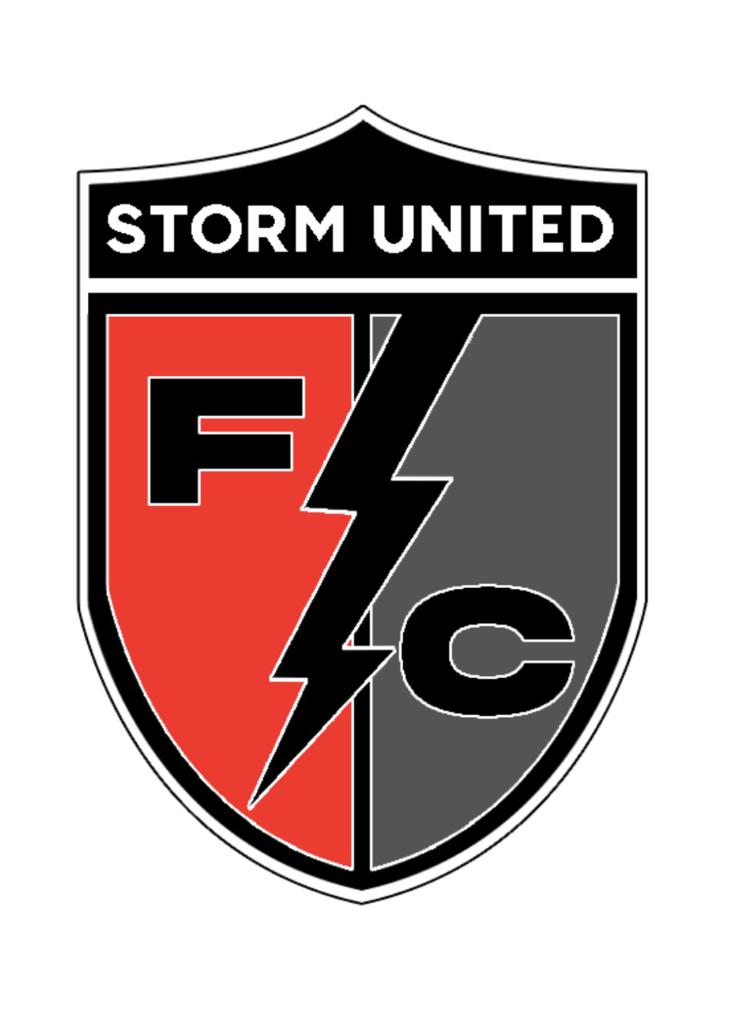 The Southern California soccer community has officially been warned . . .

The high deserts best young soccer players are coming, and to do this we have two area teams joining forces, in an unprecedented move for our area, to provide a place for our local talent to develop, mature, and move on to the next level.  Apple Valley Storm and High Desert Futbol Club are combining resources to produce a team, Storm United, capable of challenging for top honors in the United Premier Soccer League (UPSL).

The UPSL is a professional development league, a place where the nation’s top college soccer players play together during their offseason with the goal of developing and striving to reach the top levels of professional soccer not just in the United States, but Mexico, Canada, Costa Rica and other CONCACAF countries.  Apple Valley Storm has produced some of the best players our region has seen in the last 5-10 years.  AVSC started as a small, local club populated with mostly bronze teams to one of Southern California’s most respected youth soccer clubs.  AVSC is the first high desert club to reach the Premier level (Coast Soccer Leagues highest level) and in their first season they were crowned champions.

Storm has won numerous national titles through US Club Soccer on the boys' and girls' side and has been continuously invited to play in the prestigious California Regional League, along with their participation in the NPL, CSL and state and national cups.  They are also invited to the nation’s top youth soccer tournaments such as Surf Cup every year and each year they continue to grow the clubs outstanding reputation.  HDFC is not just known as a youth soccer club because over the last few years the HDFC UPSL team has beat some of the best teams the state has to offer such as Ontario Fury and LA Wolves.  In their very first year in the UPSL they just missed out on promotion to the premier division and have come agonizingly close each season after.  HDFC prides itself in its player development and has helped some of the area's best players transition from their youth teams straight into their men's team and compete for titles every year.

When you take HDFC’s already dominate men's team and combine that with Storms extensive player pool it is easy to see how the outcome should not only be UPSL Champions, but we should see numerous players thrive and develop into true professional soccer players, playing against the best the country has to offer.  And with that, Ladies and Gentlemen, we officially announce the newest team to UPSL, STORM UNITED FC.